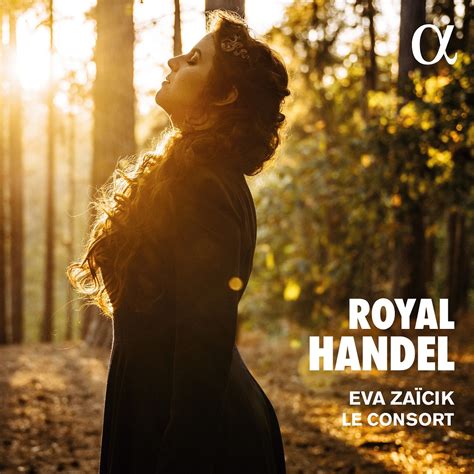 London, February 1719, birth of the Royal Academy of Music. Georg Friedrich Haendel was appointed musical director. German by origin, having spent four years in Italy, Handel wanted to make London the new capital of opera. The only language that will be sung on the stage of the King's Theatre will be Italian, and two other composers are brought straight from the peninsula: Attilio Ariosti and Giovanni Battista Bononcini. Both string players, they bring a new instrumental breath. The craze was considerable: 34 operas and more than 460 performances were given in nine years at the Royal Academy. Handel created his masterpieces Giulio Cesare in Egitto, Ottone and Radamisto. Ariosti and Bononcini also had great success between 1720 and 1723, notably with Coriolano (Ariosti) and his sublime aria "Sagri numi". ROYAL HANDEL is a musical portrait of the first Royal Academy of Music. Eva Zaïcik and her accomplices of the Consort celebrate the prodigious variety of Handel's genius and introduce us to unpublished arias by Ariosti and Bononcini: "We are seized by the ghostly Stille amare, the radiant fury of Agitato da fiere tempeste, the virtuosity of Gelosia, spietata Aletto, the twirling L'aure che spira, the contrapuntal asceticism of Ombra cara or the poignant Deggio morire.

Mezzo-soprano Eva Zaïcik, who has signed up with Alpha for several recordings, is one of the most prominent vocal artists of her generation. She was chosen as ‘Révélation lyrique’ at the Victoires de la Musique Classique 2018, and elected the same year a Laureate of the prestigious Queen Elizabeth of Belgium Competition. She has participated in the “Jardin des Voix” of les Arts Florissants under William Christie, also regularly collaborates with Le Poème Harmonique and Vincent Dumestre – but her constant accompanist is the harpsichordist Justin Taylor. Together with two other musician graduates, the violinists Théotime Langlois de Swarte, Sophie de Bardonnèche and the gamba player Louise Pierrard, they have founded Le Consort, to explore both sacred and secular works by composers such as Charpentier, Campra and Clérambault. For this recording they are joined by the flautist Anna Besson and gamba player Lucile Boulanger, both well-known to the Alpha label, and Thibault Roussel (theorbo). This recording is devoted to the Cantatas of Lefebvre, Montéclair, Clérambault and Courbois, more than half of which have never previously been recorded.

The cantata inspired non-operatic composers to play out the fashionable narratives of the day on a reduced scale, and in the intimate surroundings of the salons. It is a subtle genre and a vivid depiction of the characters. 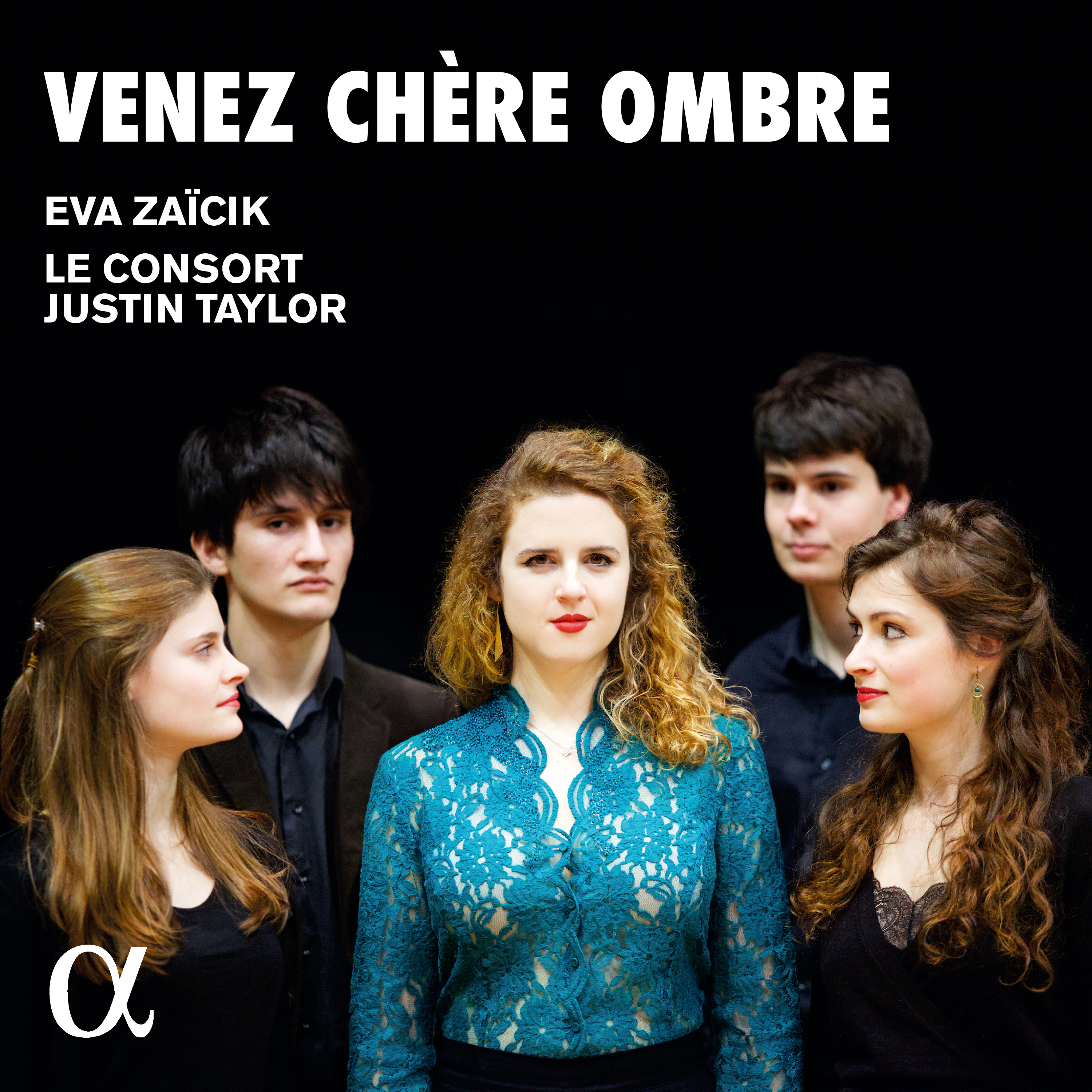